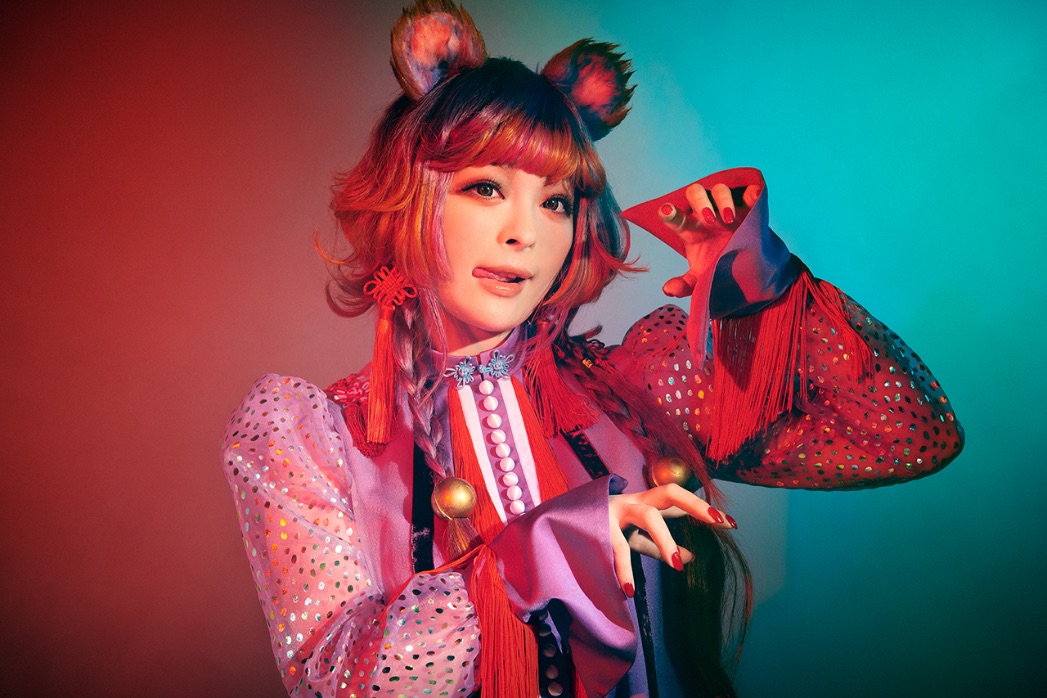 A Virtual Halloween in Shibuya

You’ve no doubt seen the crazy dress up party that takes place every year on the streets of Shibuya. Everyone normally comes out in their most elaborate costumes but this year, while there are heavy restrictions on group gatherings, there’s a new way to enjoy this annual spook-fest.

From 26 October, Virtual Shibuya will play host to some major musical and variety acts. But what is Virtual Shibuya? A virtual version of the city created back in May so that people could “go out” and enjoy themselves without leaving the comfort of their homes. It even has a virtual Hachiko and virtual mayor!

Kicking off the magical week is none other than Kyary Pamyu Pamyu. She’ll be holding a mini concert inspired by horror movies. Being the queen of Halloween, we can’t wait to see the set and outfits Kyary Pamyu Pamyu has in store! 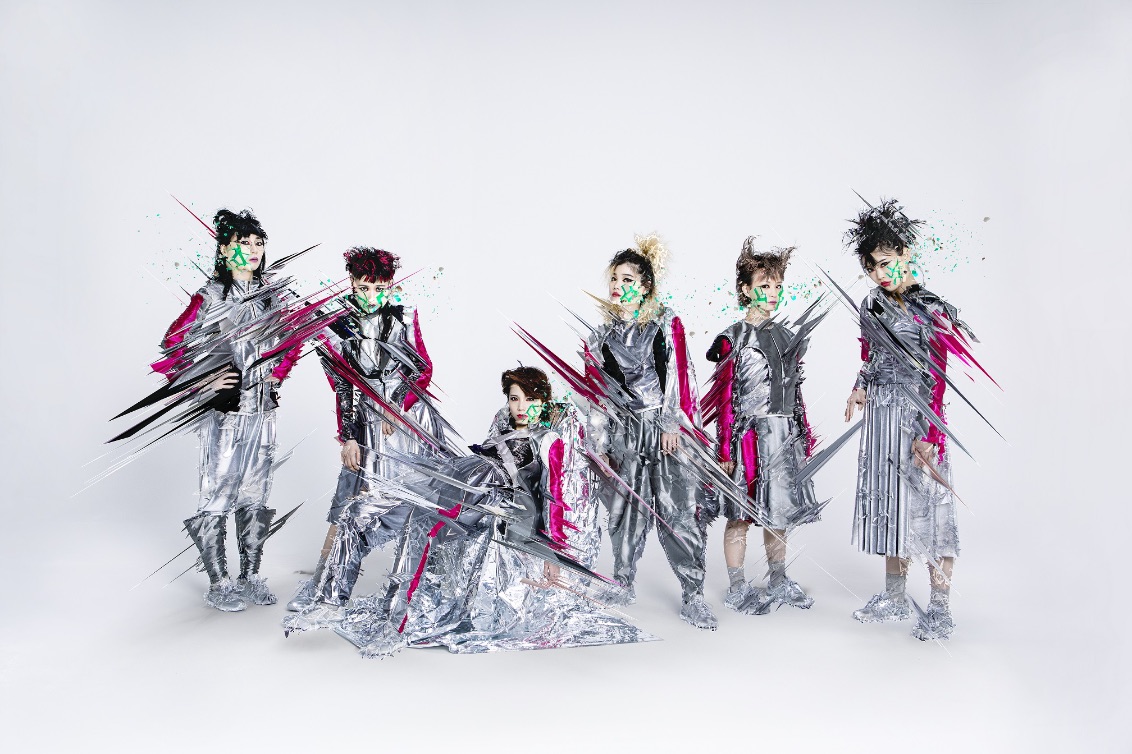 The city will also host a virtual open air cinema from 27-28 October. You can watch everyone’s dystopian favourite, Ghost in the Shell SAC_2045, with fellow virtual cinema goers. Up next on the schedule is J-pop group BiSH who will perform tracks from their album TOKYO BiSH SHINE6.

30 October has a double whammy of performances: one act will be holographic versions of comedy duo Wagyu; and the other will be a talk show hosted by popular VTuber (Virtual Youtuber) Mirai Akari. A virtual show by a virtual Youtuber? It can’t get any more meta than that! Finally, rounding off the week will be singer and rapper, Nulbarich and Rin, to help you party the night away. 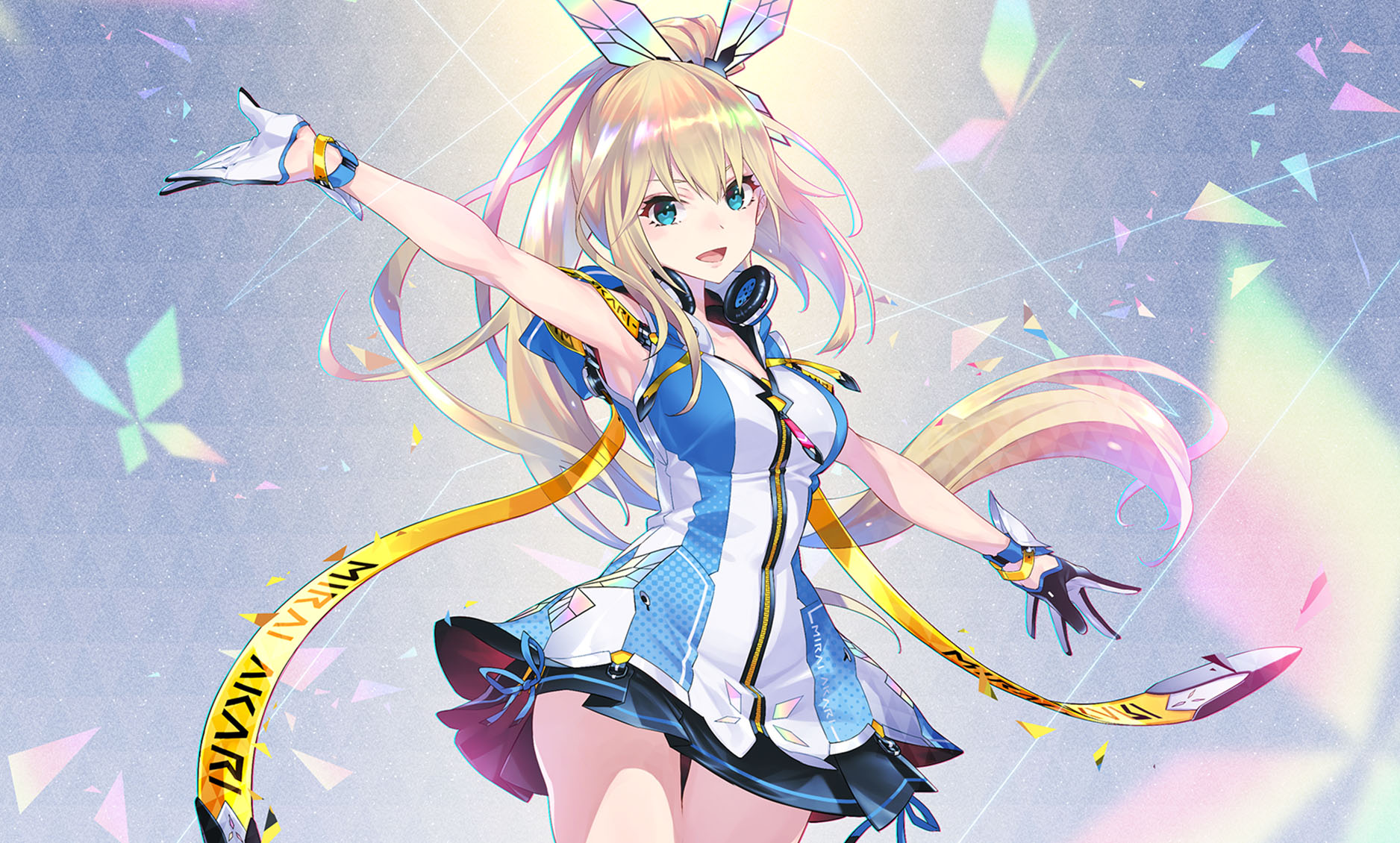 This is a virtual event so you can of course join in wherever you are. Just download the app Cluster onto your mobile or computer to get the party started. You’ll be able to dress your avatar and interact with the city which will be decked out in all things Halloween like bats and Jack o’ lanterns.

So will you be attending Halloween in Shibuya?