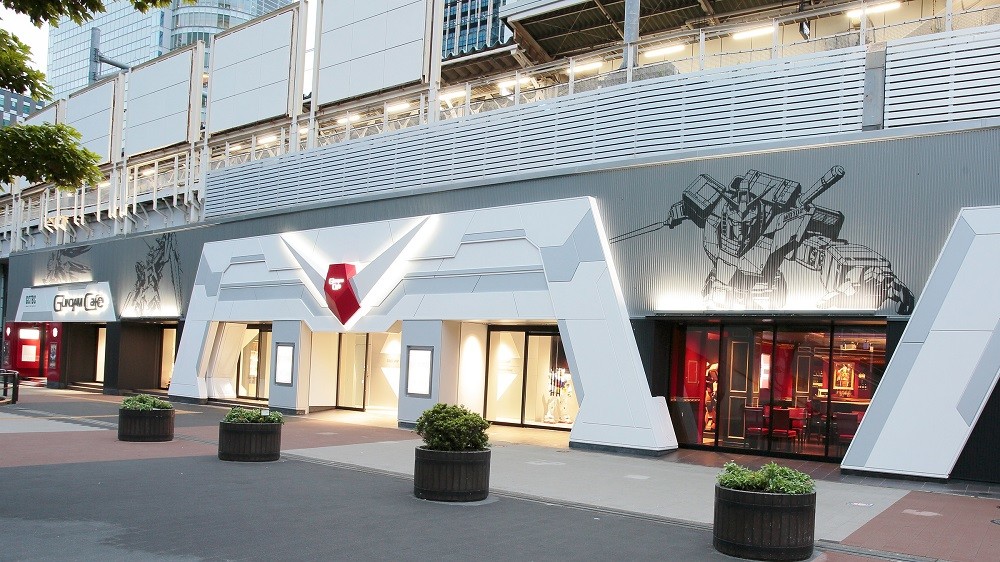 It’s a sad day for Gundam fans. The legendary anime franchise, as all of Japan’s Gundam Cafés will close next year. Boo! The sudden news came just as new menu items were announced too!

Eleven years ago, the very first Gundam Café opened to Gundam fans with themed drinks, food and souvenirs. Now there are four Gundam Cafés throughout Japan, aimed at international tourists and dedicated mega-fans. Two are in Tokyo (otaku heaven Akihabara and Odaiba, directly beside the unmissable Gundam statue), one in Osaka and the last in Fukuoka. 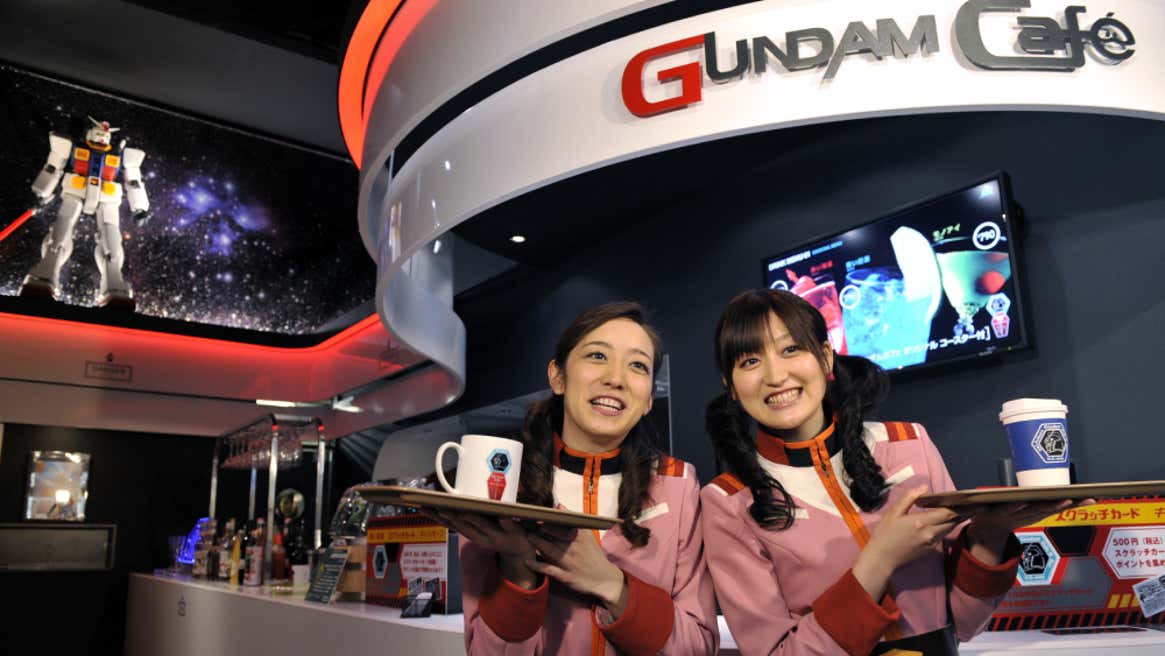 Gundam Café Osaka will say goodbye on 10 January, 2022 while Gundam Café Tokyo Brand Core (which launched only three months ago), Gundam Café Odaiba, and Gundam Café Fukuoka will be shutting their doors forever on 30 January, 2022. The café at Gundam Factory Yokohoma—a limited-time attraction—will be the last standing until 31 March, 2022. No official reason behind the shut-down has been disclosed. Heartbroken customers can assume that due to Covid-19, business has suffered dearly due to tourists being prohibited from visiting Japan.

Gundam Café said in an official statement: “We opened our first cafe in Akihabara in April of 2010, and our customers have supported us at every step along the way. On behalf of our entire staff, we are more grateful to you than words can express.We don’t have much time left, but we will continue doing our utmost so that everyone who visits can have wonderful memories to take home, and we hope you’ll enjoy yourselves at our cafes right up until the very end”. 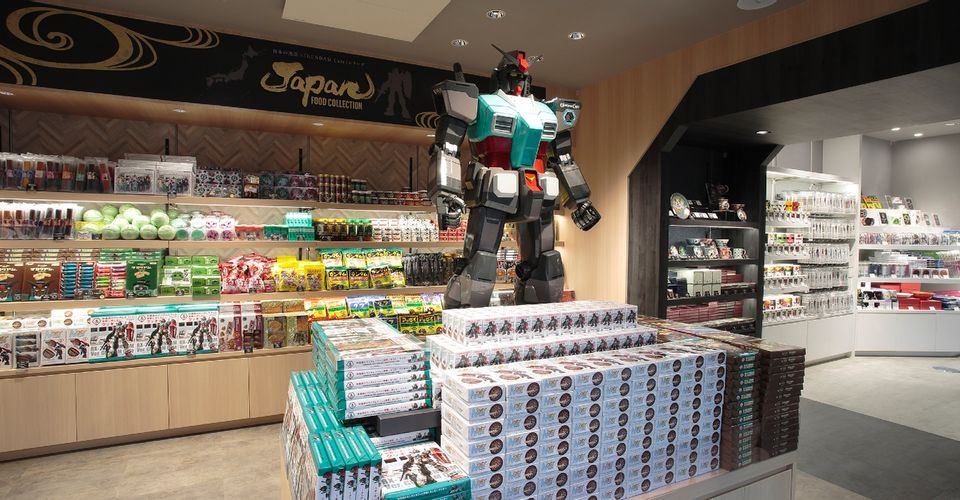 There is still light at the end of the tunnel! The Gundam Café is teasing a “new project” that will “suit the times”. Time will tell what this new project is but let’s hope it will be a fan favourite!

How are you taking the sad news?