A Day in the Life of a Yumepedia Idol

If you told Ari’s younger self that she’d someday become an idol—she’d probably say “No way!” Now, Ari is the only foreign member of up-and-coming idol group, Yumepedia. On stage, Ari’s a charismatic performer with mesmerising charms. But, how on earth did she get into this life of lights, costumes and dancing?

It’s performance day and Ari is up and ready to go, but first: work. Because even idols need to have regular jobs. Ari, who moved to Tokyo from Virginia, USA to study, could never have imagined that her day-to-day life would involve being a part of the entertainment industry. Growing up, Ari always wondered what it would be like to be an idol. Ari knew she wanted to be a singer, but didn’t think it would be possible. To Ari it all still feels like a dream! 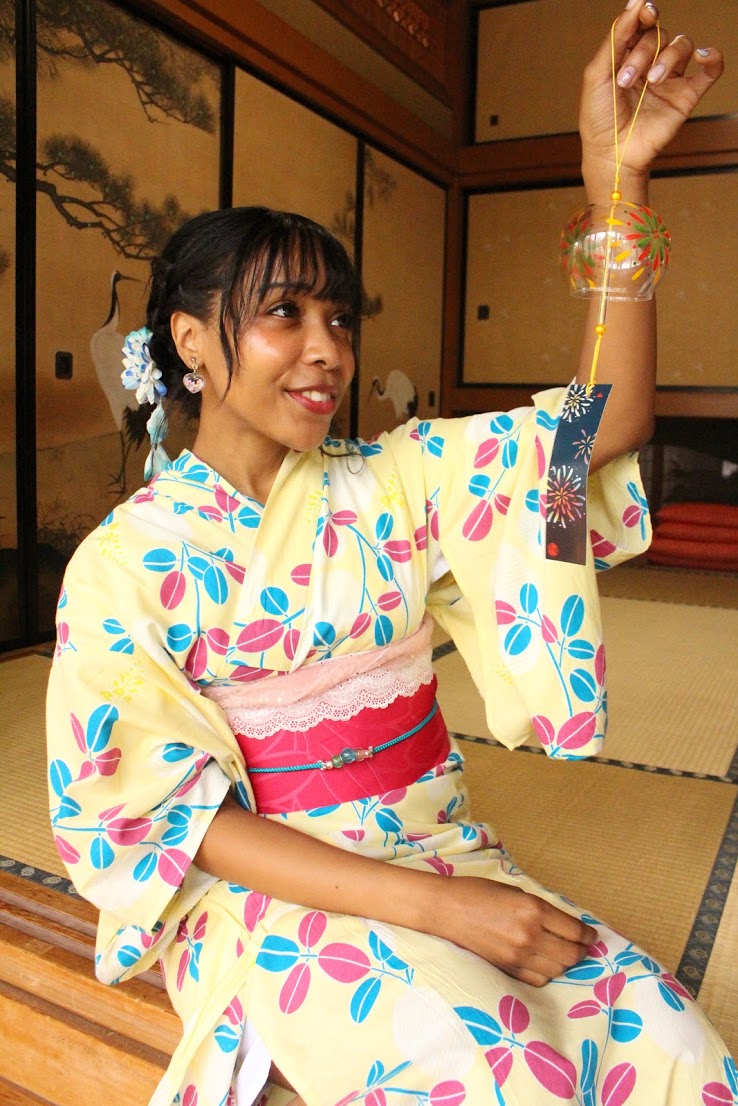 As she heads in to work, Ari reminisces about her job at a maid cafe. It was there Ari’s passion for performing began to grow. “We did stage performances daily, and after about a year and a half, I realized I want to continue doing that but on a larger scale.” Following a number of auditions, Ari finally struck gold with Yumepedia.

“I think a lot of girls forget that this is a
really looks-driven industry.”

Arriving an hour before the show, Ari goes in for hair and make-up. No time is wasted, she multitasks getting ready with selecting the right look for the day’s performance. “I think a lot of girls forget that this is a really looks-driven industry”, explains Ari. People haven’t always been the kindest to Ari because of the noticeable difference in her looks. Today, she is one of the few foreign idols in the industry—but times are changing. “I do get quite a few questions from girls who want to come to Japan and become an idol”, Ari says. Her advice to them is to learn Japanese and know the difference between singing like an “artist” and an “idol”.

Ari finally decides on a hairstyle just before it’s time to head on the stage. Although it’s been two months since her debut, she still gets butterflies. Ari does a few vocal exercises and light stretching while she recites the day’s set-list in her head.

It’s showtime! The group starts the performance with their backs to the crowd. Anticipation builds. There’s nothing Ari loves more than turning around to face the audience and seeing all the familiar faces in the crowd. If performing is what gets Ari up and going, her bonds with her fans is what keeps her elevated. “At idol concerts, fans do “calls” (supportive chants along with the music) and it’s so hard not to get excited!”

Yumepedia covers popular idol songs, but they also have original songs like Tick Tock and Evolution. (Tick Tock is her favourite!) After the final song, the group heads offstage and it’s time for buppan. This is time set aside after the show for fans to meet the idols, talk to them, and purchase autographed polaroids. “Everyone is so attentive and sweet,” gushes Ari. A fan once gifted her champagne for her 5th year anniversary of coming to Japan. And after noticing that Ari didn’t have champagne glasses, another fan bought her a pair!

The group’s current fan base may be small, but Ari has big dreams for the future. “I want Yumepedia to become popular…” Ari’s dream is to perform at major events like Idol Koshien and Tokyo Idol Festival. But before that, the most important thing for Ari is showing people how loyal Yumepedia’s fans are. Thanks to technology, staying connected with fans is now much easier. “I was streaming on Twitch before I became an idol,…it’s so fun.” Since Ari’s a bit of a busy bee these days, she makes up for all the lost streaming time by staying connected through social media. 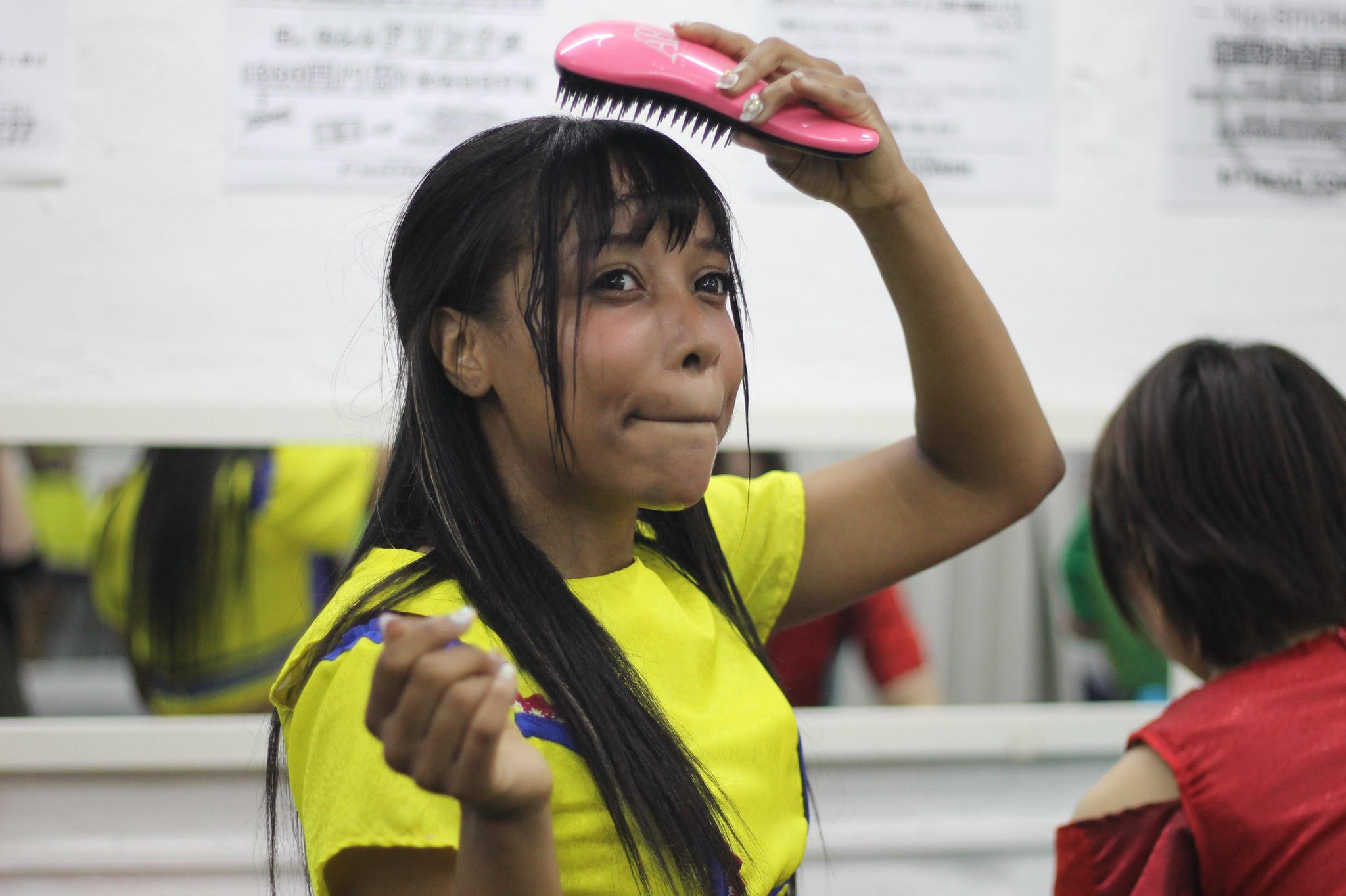 After a long day working and performing, it’s finally time for Ari to go home. Some days, she heads straight to bed, but if the night is still young, she hangs out with some of her friends. Visiting small local bars and hula hooping have also become some of Ari’s favourite off-stage pastimes.

Though it’s true that the road to stardom and life under the spotlight is not easy, Ari’s perseverance and determination has led to her successes today. With sheer hard work, talent and a little bit of luck, dreams do come true after all.