They may be bad, but damn their style is oh so good! It’s not fair that movie villains get the best outfits and heroes don’t. Maybe it’s because latex, leather and evil make for a deliciously devious combination. Admit it, the characters we love to hate (The Devil Wears Prada’s Miranda Priestly, Fatima Blush from Never Say Never Again, and Mean Girls’ Regina George) are always the most stylish. Come on over to the dark side where villains know how to style a look. 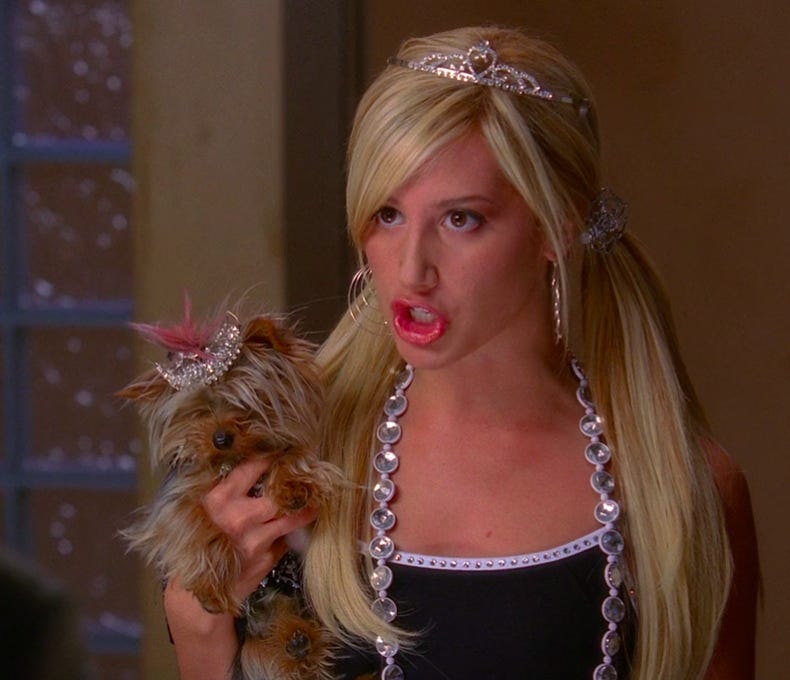 In High School Musical, Sharpay Evans was the catty centre stage “it” girl, never taking no for an answer. The high school halls were her very own glitzy runway! Sharpay wanted the best clothes, the best lines and the best songs. Her look was all about diamond tiaras, rhinestone star necklaces, oversized shades to block out the bright lights, and pink. She had no qualms about cutting people down to get what she wanted—“sharp” is in her name after all. 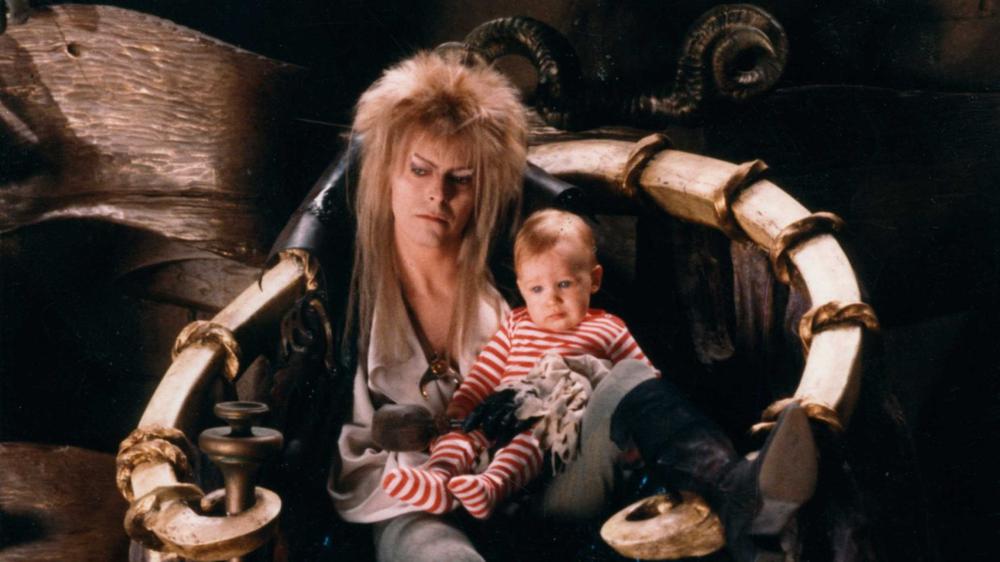 Playing the singing Goblin King of Jareth in the 1986 fantasy film Labyrinth, David Bowie proved that goblins can be sexy and fashionable. With his eccentric ruffled blouses and sweeping capes, how can you get mad at this baby snatching baddy! His extremely tight pants and wild, Kabuki mullet and make-up puts you in mind of a lord of the manor who moonlights as a rock star. 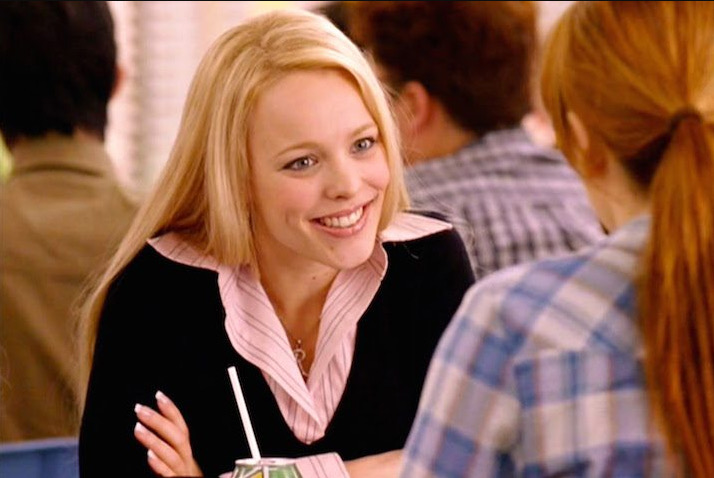 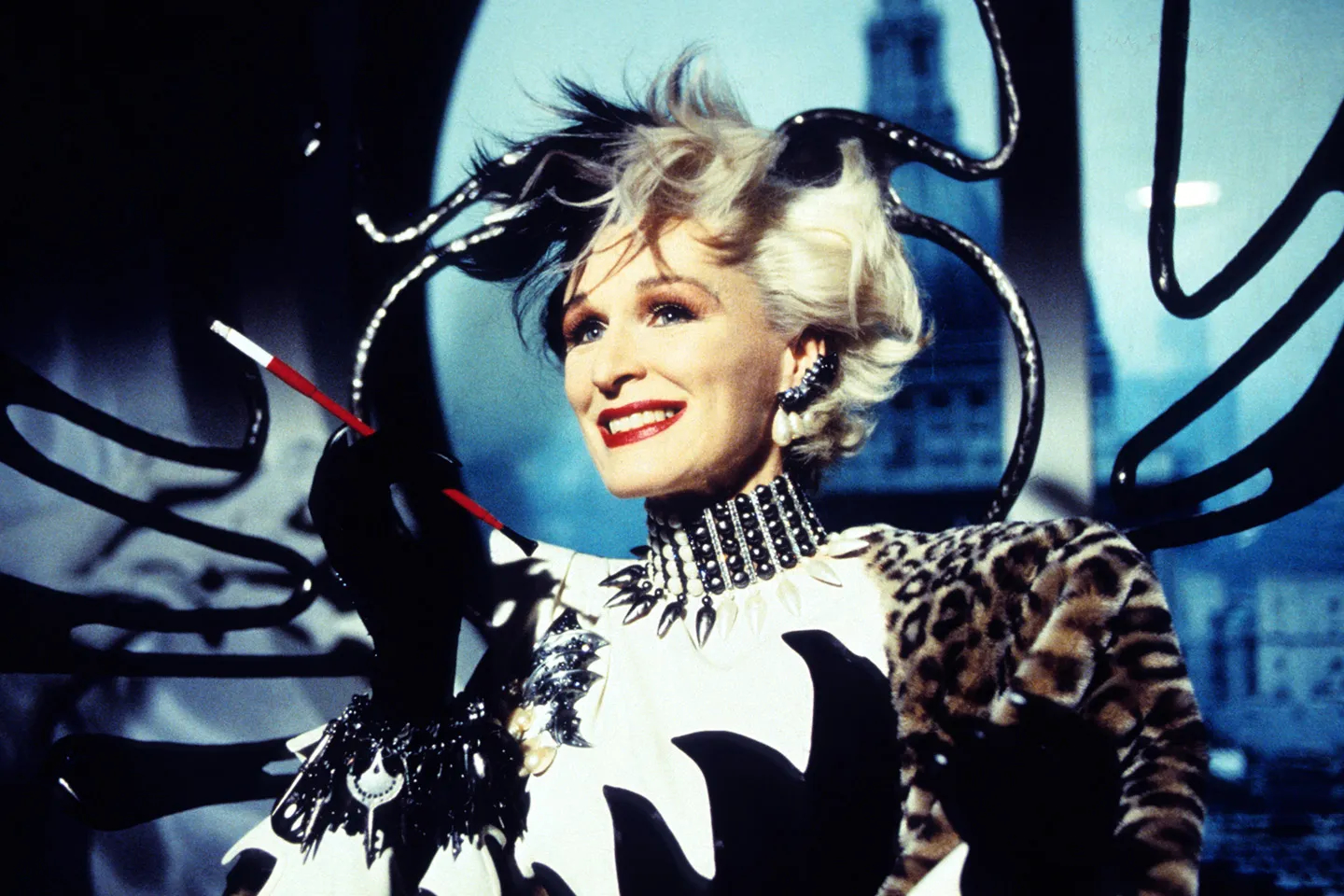 Name a better colour combo than black and white—we’ll wait. Cruella De Vil, played by Glenn Close in the 1996 live action adaptation of 101 Dalmatians, tops the list of the most glamorous villains. Why? Fur shawls, beaded organza gowns, ostrich feathers with a pop of scarlet red lipstick. Cruella worships fur, so her aesthetic borrows heavily from vintage Hollywood glamour when fur was the ultimate status of beauty. But if you want to recreate her style, please go faux. 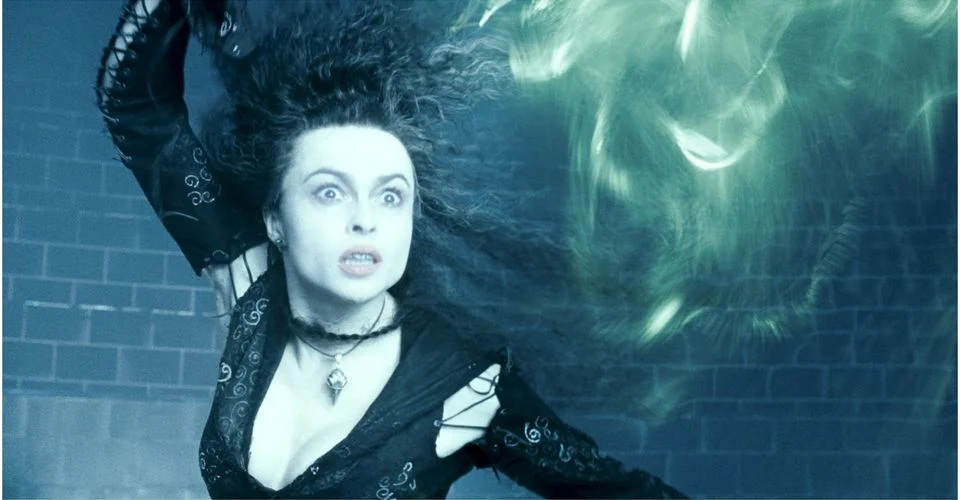 Lace cut-outs, leather corsets, unruly beehive hair. Bellatrix Lestrange from the Harry Potter series is an unsettlingly evil, gothic witch. Murdering muggles is a casual weekend hobby for this crone. Bellatrix was once a glamorous witch but 14 years in prison transformed her into a “dilapidated-chic” witch. Actress Helena Bonham Carter, tired of the typical haggard witch look, played an instrumental role in Bellatrix’s sexy costumes. Slytherin has the worst reputation but we have to award them house points for style. 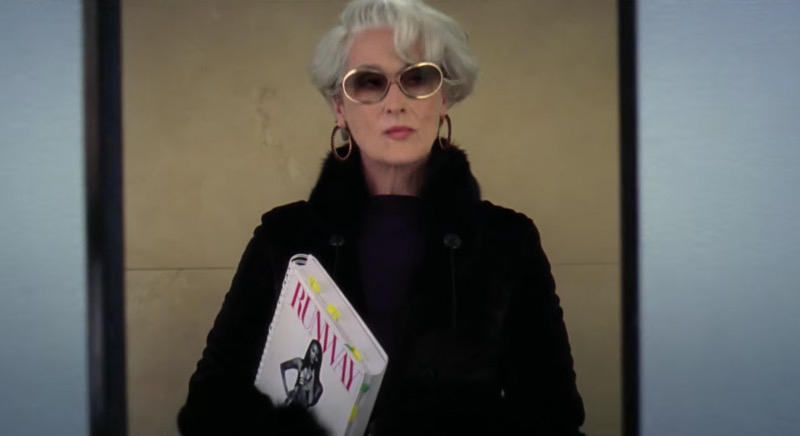 Work a year for The Devil Wears Prada’s Miranda Priestly and you can get a job at any magazine you want. This fashion editor-in-chief from hell cancels new collections with just a purse of her lips. She’s probably the most soft-spoken, intimidating villain in film history. Her white hair, bold statement jackets and striking accessories are timeless. Costume designer Patricia Fields dressed Meryl Streep in Valentino, Fendi, Donna Karen and of course, Prada. That’s all! 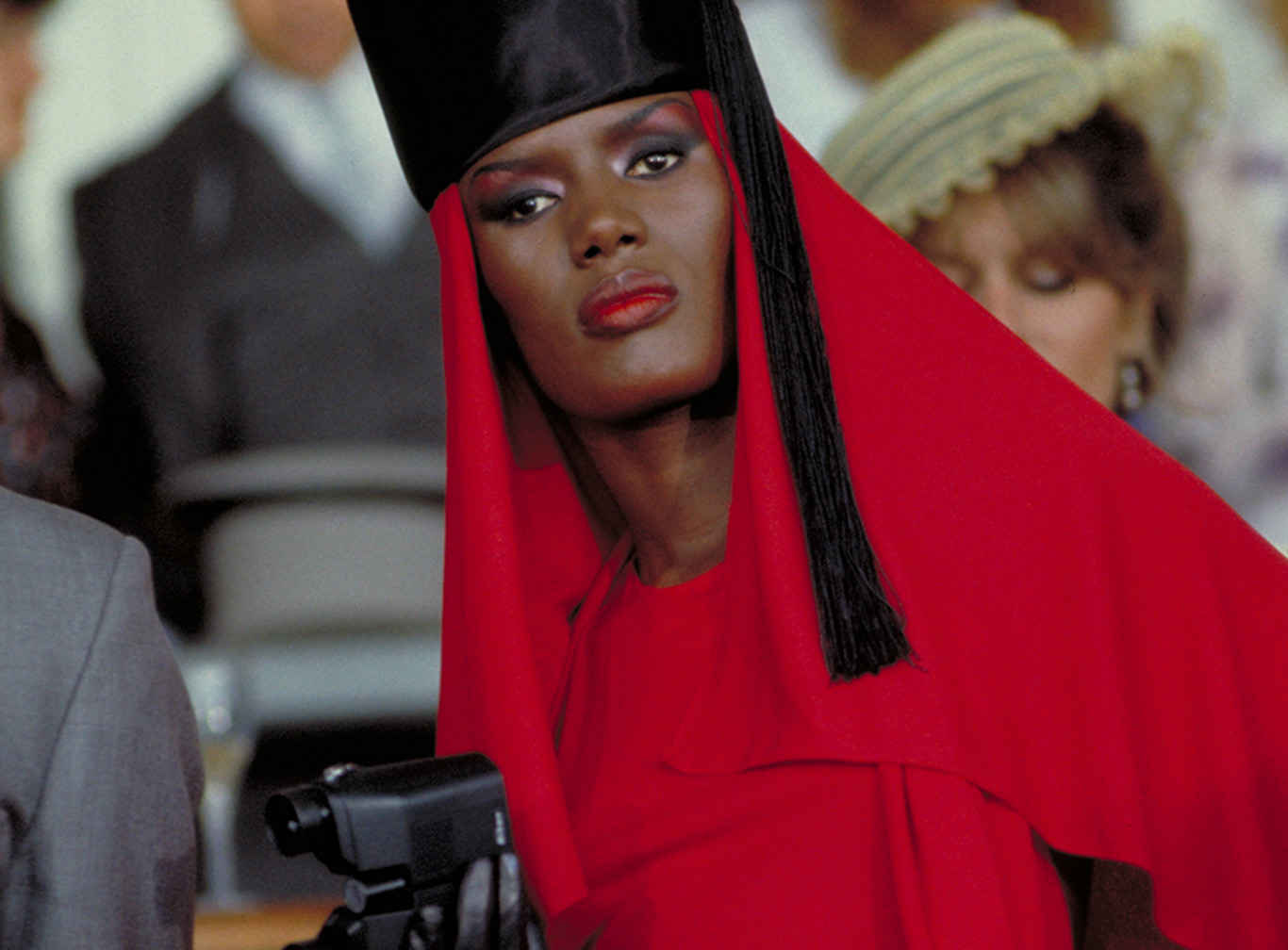 Living fashion icon Grace Jones plays a ruthless bodyguard in James Bond’s A View to Kill. Funnily enough, Jones’ gender neutral style as May Day is not that different from her personal style. She kills in tailored red shawls, black skin-tight bodysuits and leg warmers (it wouldn’t be the 80s without them!) May Day’s sharp angles and deadly style lets you know that she’s not someone to mess with. 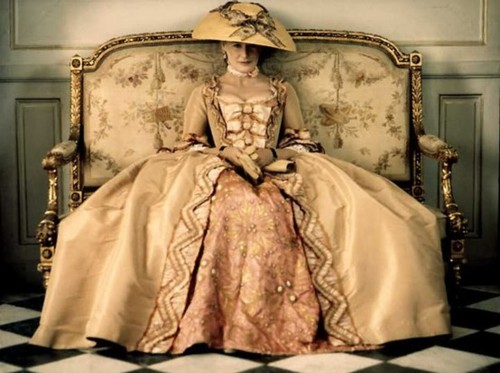 Image courtesy of Unleash the Jargon.

Last but not least: Glenn Close—again. The opening scene of 1988 romantic drama, Dangerous Liasons is like an 18th century version of a 21st century “Get Ready With Me” video. Villain The Marquise de Merteuil is a wash of pastels, bell-shaped gowns, bows and pearls—something we don’t usually see on a bad guy. Her wardrobe is a Lolita rococo fantasy. But please don’t underestimate Merteuil’s jewelled corsets, she’s a nasty villain in a dreamy disguise!

We’ve seen the usual leather, lace and studs on our pure-evil-but-so-fashionable-it-hurts checklist. But this rundown has also shown that Y2K, Prada and petticoats can also have a lethal appeal. Who’s your pick for ultimate stylish villain? Tell us in a comments section below!