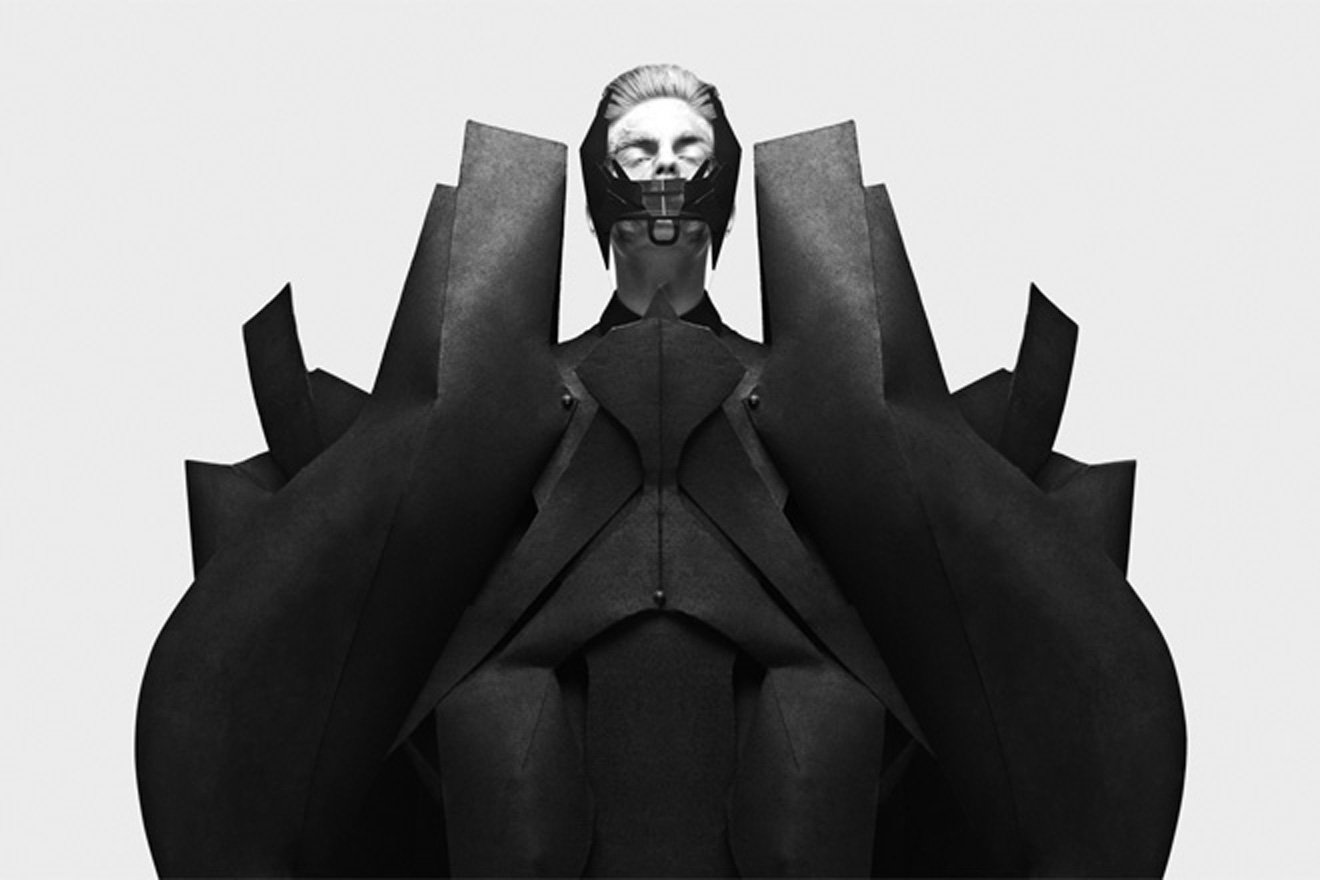 Fashion is a crystal ball. It tells us the future, and like all predictions, fashion can be a warning to us. It can make us question our reality and it can change our society—for the good. The COMM has chosen 5 futuristic moments in fashion that have changed our perspective on the world and left us utterly shook! 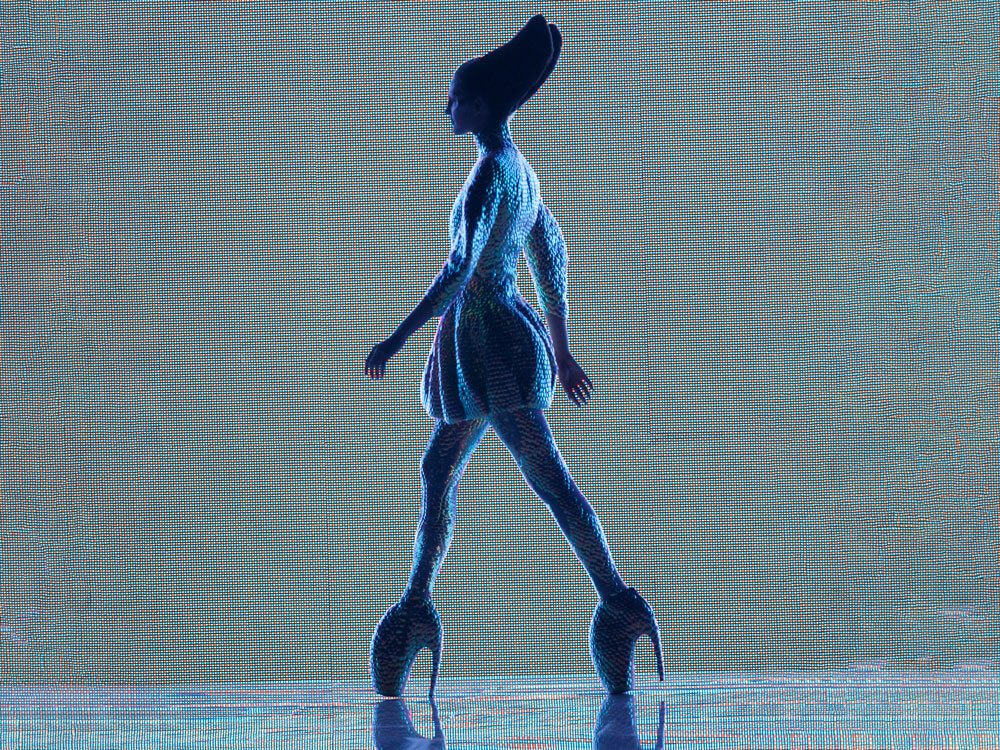 The fate of the Earth—this was the theme of Alexander McQueen’s last ever show. McQueen’s S/S 2010 collection, Plato’s Atlantis, featured face prosthetic-clad models, the 12 inch-high Armadillo shoe and 3D printed dresses. It was as though McQueen had travelled to the future and come back to warn humanity about the repercussions of our wasteful way of life. But it wasn’t just environmental damage that McQueen forewarned of, the show paved the way for trends in fashion and technology. Couture’s love affair with weird shoes, digitally printed clothing and anthropomorphic fashion was to become a mainstay in the fashion industry. 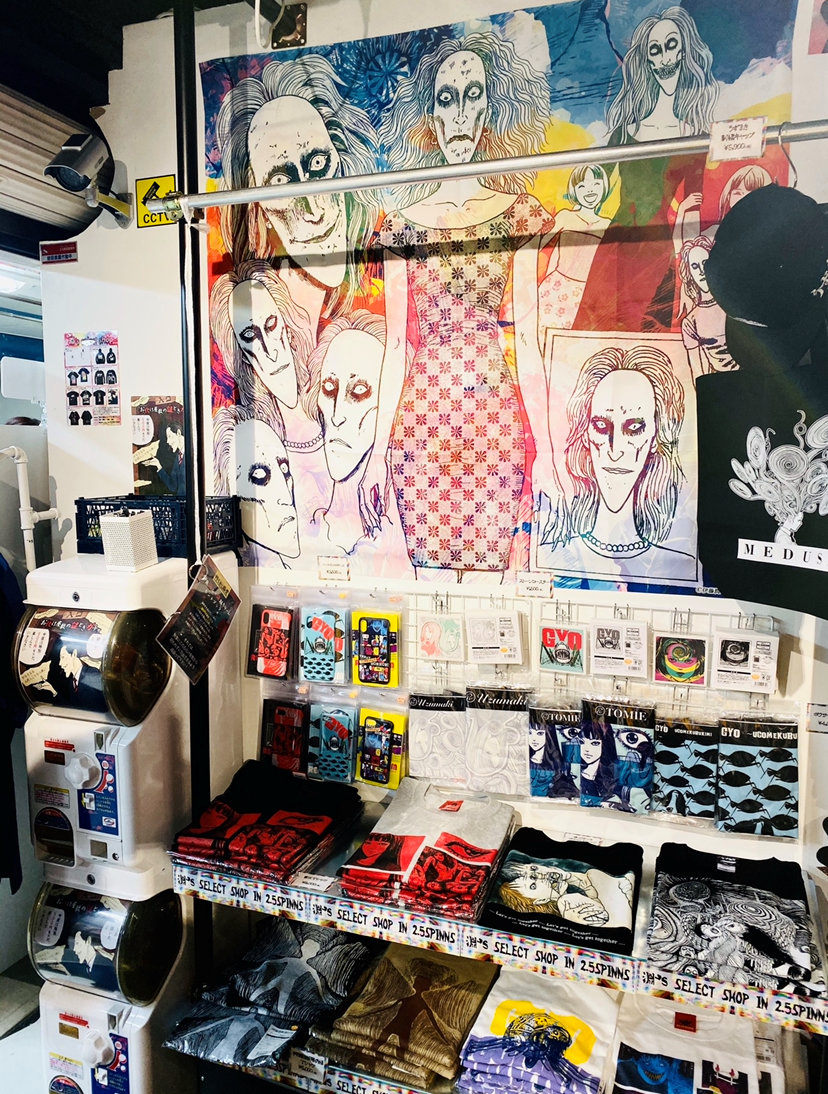 Manga-centric retro futurism in fashion is known as 2.5D fashion. This in-between-state of dimensions can be thought of as 2D concepts that have been translated into 3D clothing. At first glance, the blurring of the lines of reality makes this fashion movement sound pretty obscure. But, in 2017 Supreme collaborated with Akira (1988) creator Katsuhiro Otomo to bring us an amazing collection of graphic tees and sweaters. These manga illustrations were so iconic that the trend is still live and kicking in 2020. Just check out GU’s collection with Evangelion if you don’t believe us.

But the 2.5D style was present in Japanese street fashion even before streetwear brands cottoned on to its edginess. You could find 2.5D fashion in manga heaven Nakano Broadway. And with the tagline “synergy changes culture”, the clothing store SPINNS 2.5 acts as a prime example of clothing that merges the worlds of 2D and 3D. 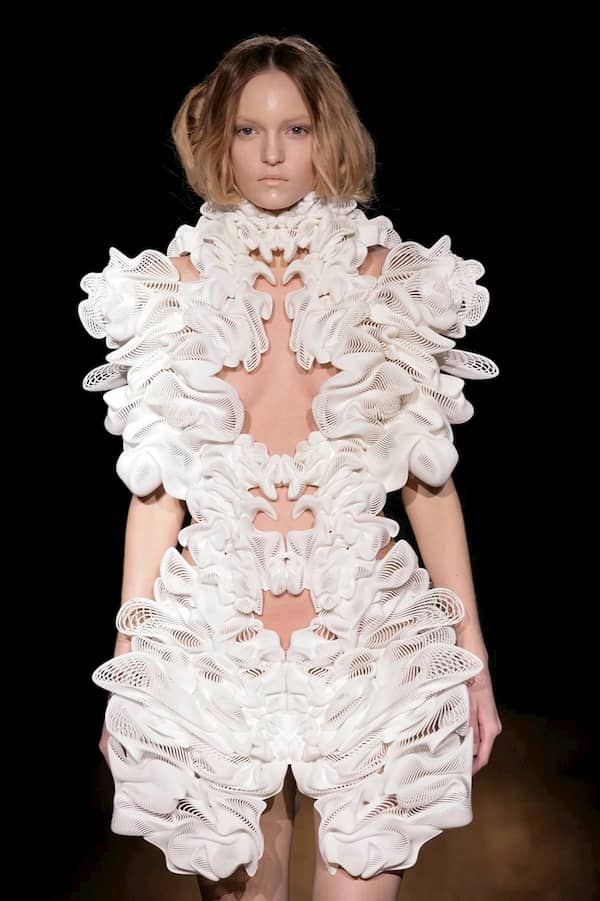 If 2.5D fashion flirts between 2D and 3D, 3D fashion dives head first into the realm of raised plastic, steel and resin. A 3D piece of clothing begins with a blueprint on modelling software, the blueprint is then fed into a 3D printer to create a three-dimensional object. The result? Fashion that goes far beyond the capabilities of traditional pattern cutting and sewing.

As you can imagine, designers were frothing at the mouth to get their hands on 3D printers. But in the realm of fashion there’s only one name you’ll hear used alongside the words “3D printing”: Iris van Herpen. In 2011, van Herpen showcased her first ever 3D printed dress in a collection aptly named Escapism. Key pieces included the bone-white dress which resembled seashells that you’d likely find on Neptune. If that doesn’t scream “the future is fashion”, we don’t know what does! 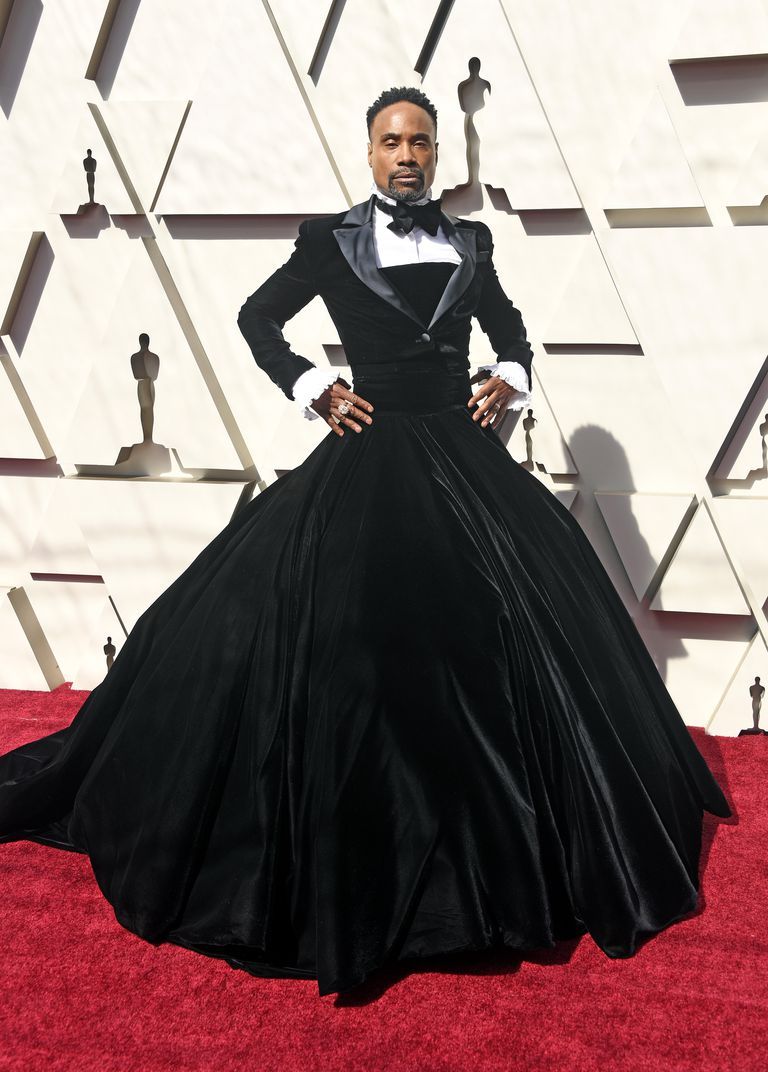 Gender-neutral fashion may be the mainstream these days, but its roots are firmly planted in the 70s and 80s thanks to seminal superstars like David Bowie, Grace Jones and Prince. The thing is, it’s not just their gender bending that is considered futuristic, it’s every aspect of their artistic expressions. Bowie, Jones and Prince walked so that our modern-day heroes could run. Take Billy Porter for example, he wore the now iconic tuxedo dress to the 2019 Oscars. It will go down as one of the most progressive moments in fashion history!

In the past couple of years, more and more people have been taking a stance against traditional gender roles and toxic masculinity—and we’re loving every moment of it! But from a simple fashion appreciation point of view, gender neutrality is also just deliciously fabulous! 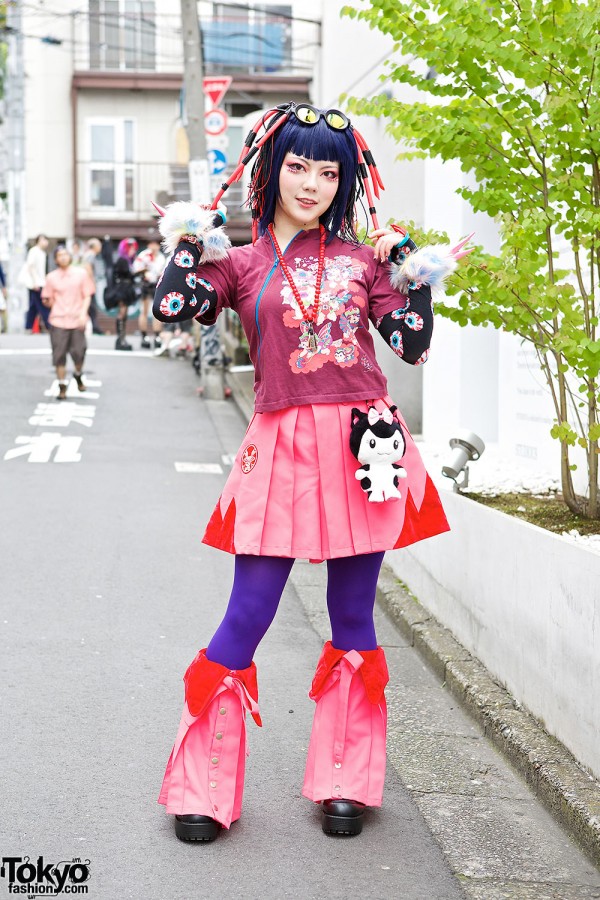 In the 90s, designer Takuya Sawada realised that Japanese fashion was stuck in a tedious cycle of reinterpreting western styles. Sawada thought the scene was stale and the exact opposite of what fashion should be. He wanted to create something uniquely Japanese and new… but out of something old. Takuya Angel infuses traditional Japanese clothing with street fashion cultures like Lolita, cyber and goth. It’s kimono fabric as legwarmers, samurai hitatare in leather and so much more. This brand envisions the future of fashion, in Japan at least, as a harmonious balance between old and new.

These moments have definitely made their mark global pop culture. Did you experience them firsthand? What did you think? Do you think we missed something? Let us know!