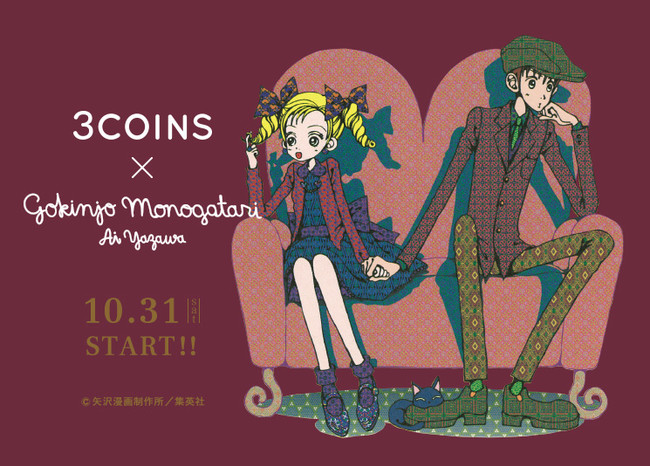 3COINS, in collaboration with Gokinjo Monogatari, have created some cute but suitable-for-everyday-use products that will have you reliving your 90s anime dreams!

You’ve probably all heard of Nana. She was a fashion icon and the protagonist of Ai Yazawa’s hit manga of the same name. But there’s another manga fashion icon who deserves just as much praise—Mikako Kouda from the manga Neighbourhood Story. Also created by Yazawa, Neighbourhood Story is a tale about a kawaii girl with dreams of becoming a fashion designer. The anime had us quick to copy Mikako’s cute aesthetic and indulging in dreams of becoming fashion designers. Well, now you can own a piece of her world thanks to 3COINS! 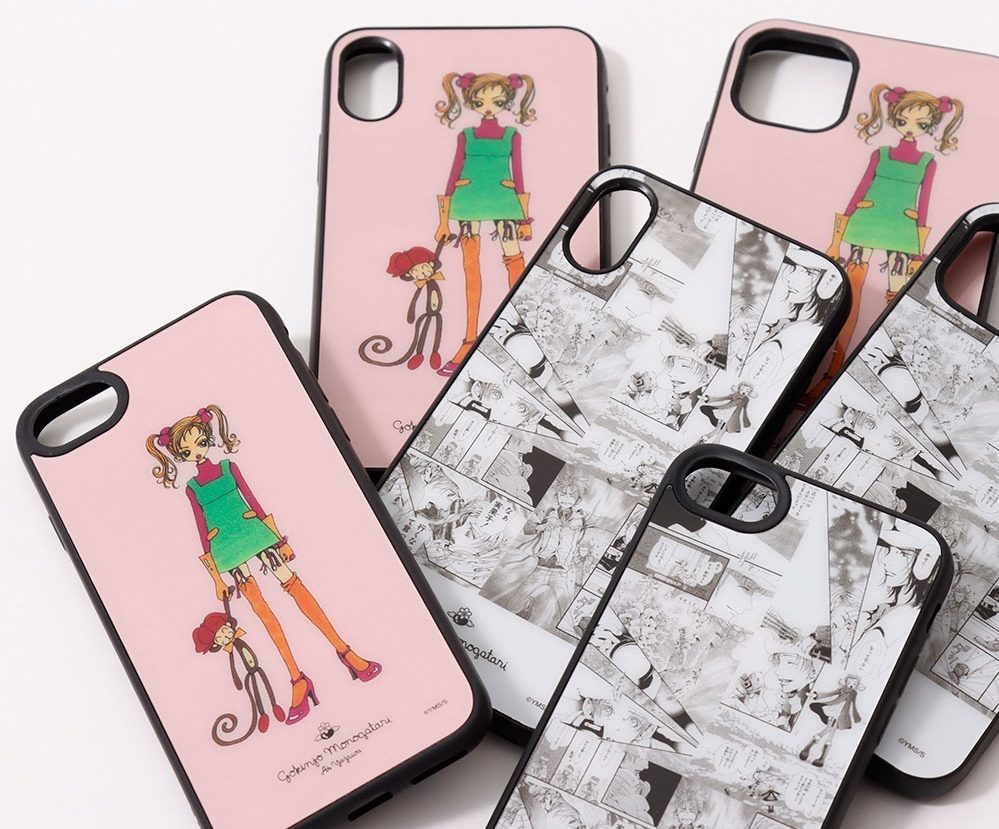 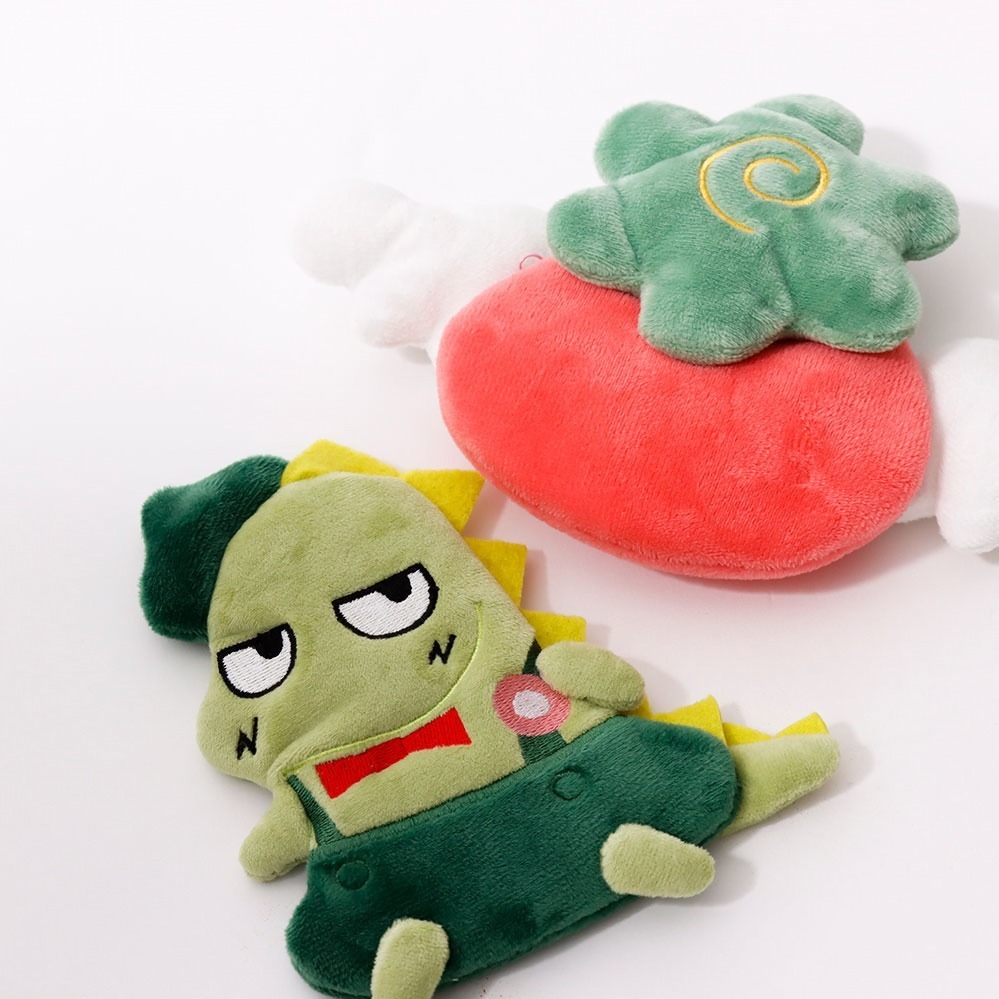 The collection includes phone cases, travel pass cases, handkerchiefs, pouches and tote bags. All items feature Mikako or other notable characters from the series. You can even get a pouch with the logo from the very brand that Mikako created: Happy Berry. The most exciting item for up-and-coming designers is, without a doubt, the sewing set.

The best part? As 3COINS’ name suggests, you can pay for each of the items with just 3 100 yen coins! The items will be available in every 3COINS store, and ASOKO Harajuku from 31 October till 15 November. The manga was released in 1995, but it’s as popular as ever, so these items will probably be flying off the shelves!