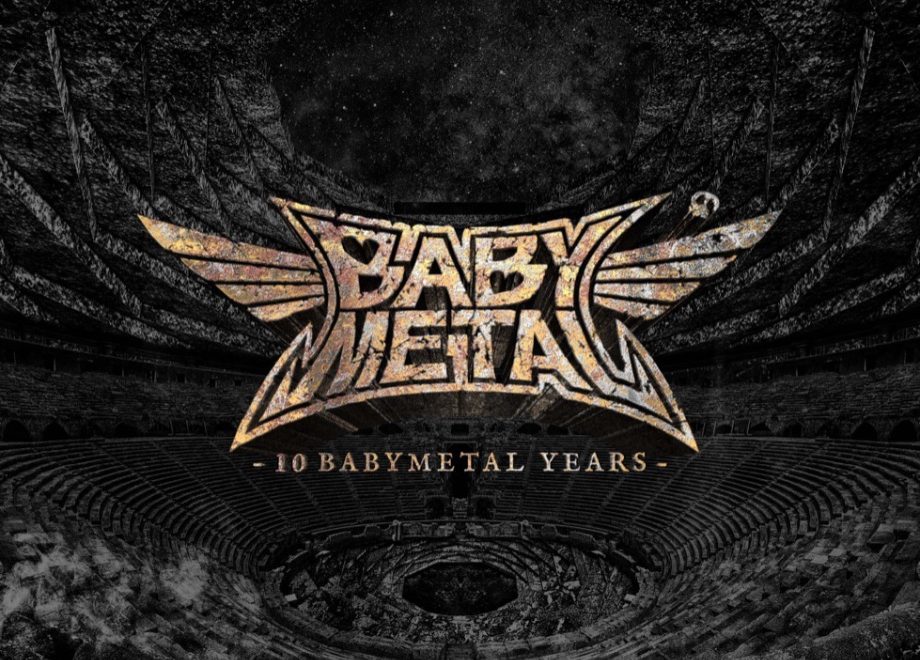 It seems like only yesterday Su-metal, Moametal and Yuimetal debuted with their headbanger of a song “Doki Doki Morning”. But 10 years on and millions of views later, they’ve become a staple on the global rock scene. This year, they’re celebrating their 10th anniversary with a greatest hits album titled 10 Babymetal Years which will be released on 23 December 2020. The album will have not one, not two, but 10 different editions!

Album edition 1 will be on CD and vinyl. Edition 2 will have all of their 16 music videos on Blu-ray, while 3 will be a vinyl-sized CD cover which will include 10 unseen photos of Su-metal and Moametal. Edition 4 will be released as a special fan edition with a video called 10 Legend Movie featuring 10 fan-selected songs.

5 and 6 are member exclusives for the Babymetal fan club, The One. So, unfortunately, you won’t be able to collect all 10 if you’re not a member of the club. The exclusive editions for The One include a deck of playing cards, and exclusive interviews with the band members.

Also, if you have a favourite member you can get their very own edition of the album. Editions 7, 8 and 9 are Su-metal, Moametal and Kobametal specials, respectively. Each copy contains Prophet Cards and 10 of the group’s favourite tracks. 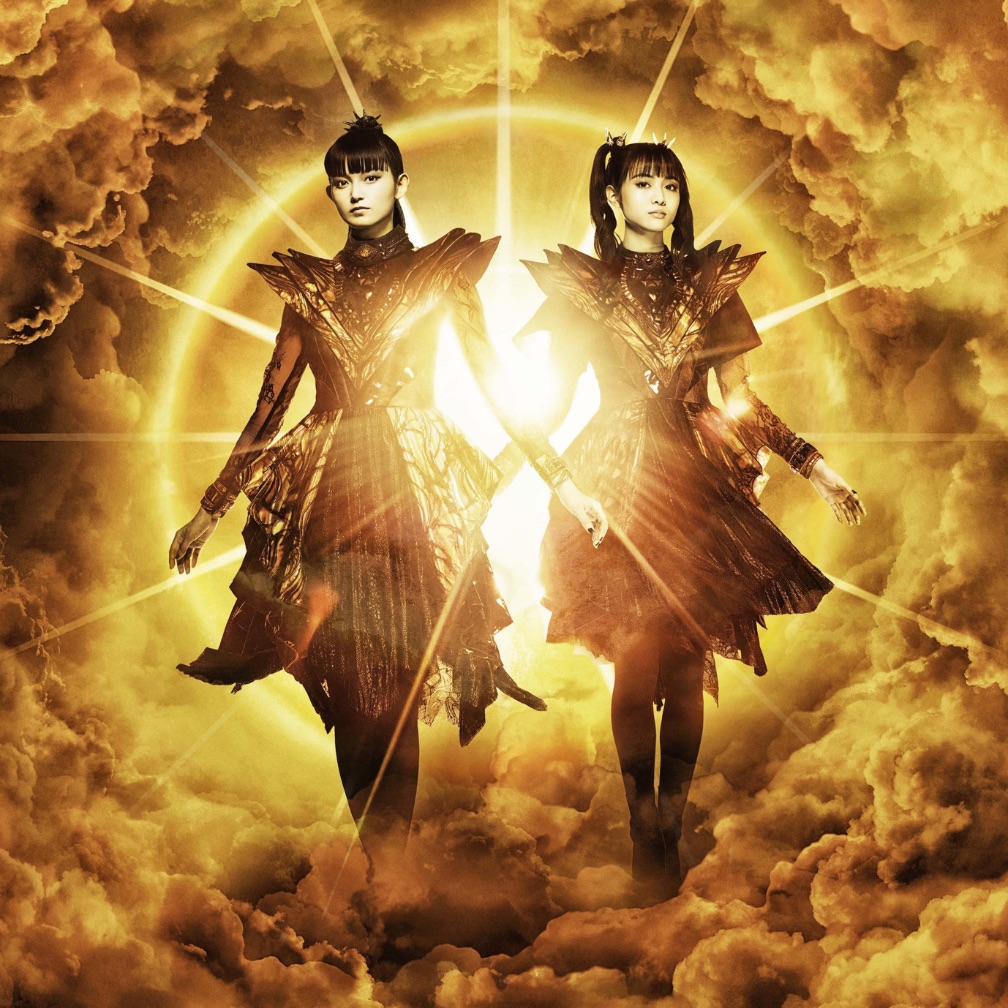 And now, we reach the magical number 10. The final album is a super mega exclusive version, the details of which have yet to be announced. But with all the editions listed so far, we’re pretty excited for what’s to come!

There will be a special online performance alongside the album release. Head to the website for the full details.