10 of J-Pop’s Most Memorable Group Names

There’s a story behind every name, but some J-Pop group names are a real head-scratcher, don’t you think? From strange acronyms and questionable pronunciation to just plain weird, here are 10 of the most memorable J-Pop group names. 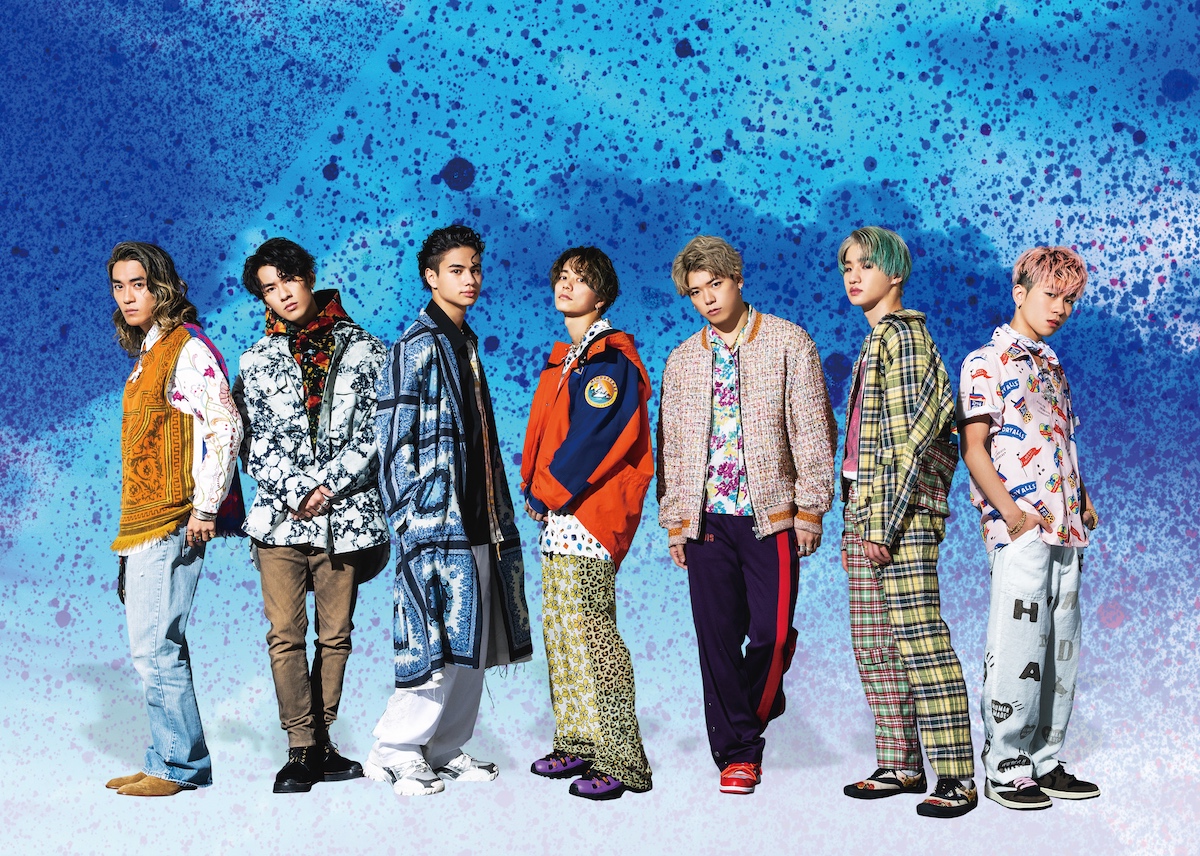 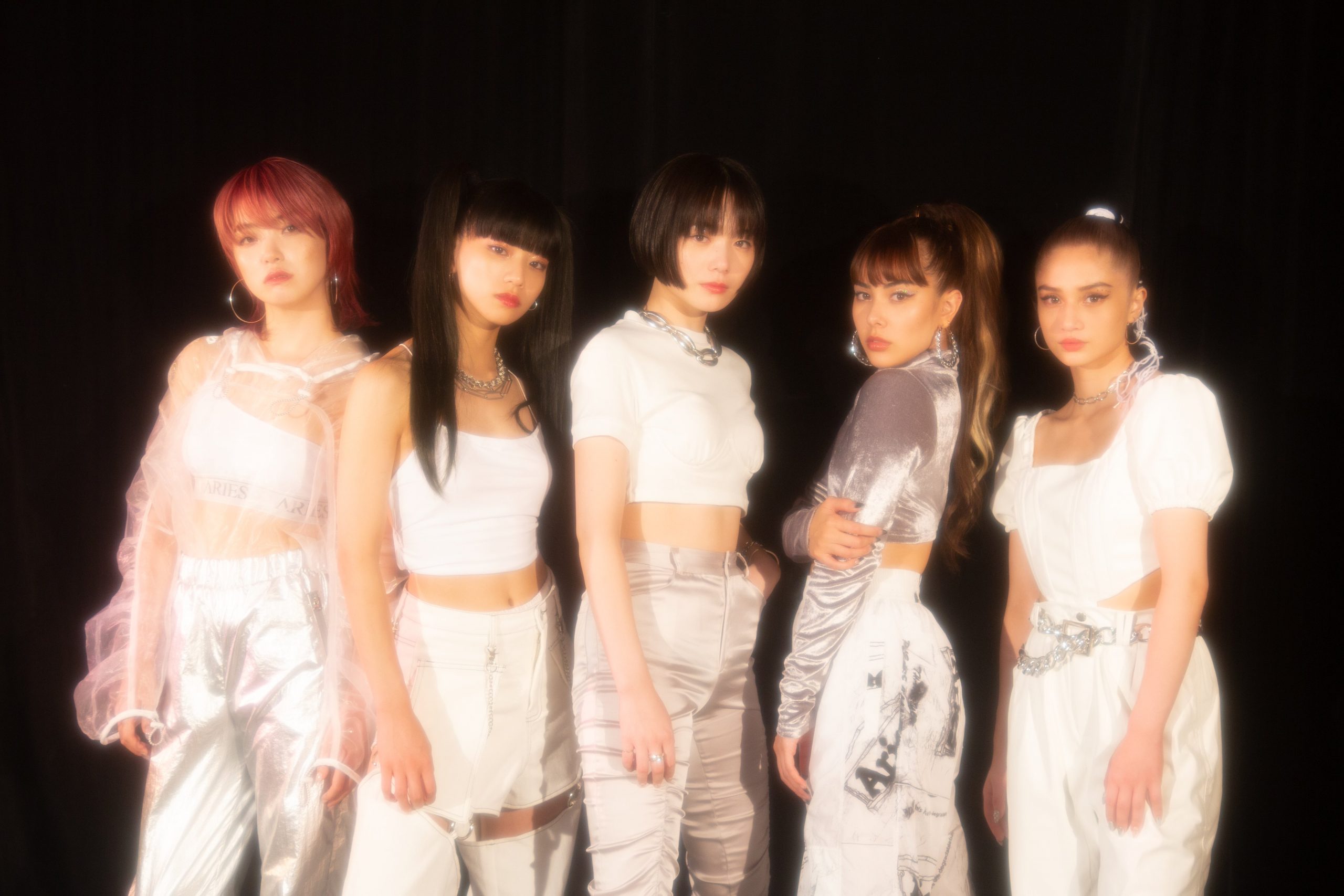 Faky is a combination of “fantastic”, “Tokyo”, and “fake”. This Tokyo-based girl group is made up of five arse kicking youngsters who are just trying to stay true to themselves. Faky is all about female empowerment, and they encourage girls to do what they want, how they want with upbeat girl power anthems. 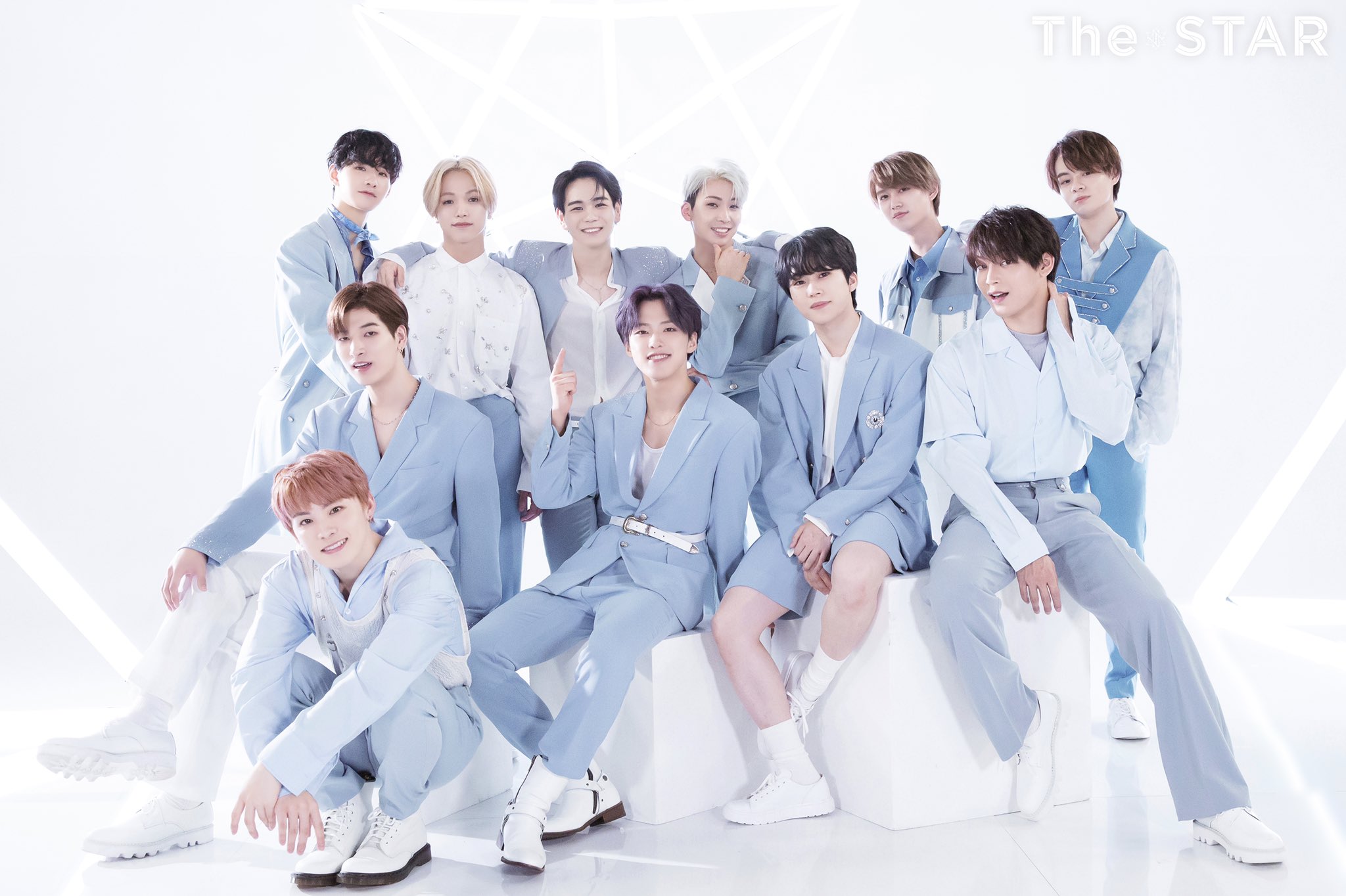 Let’s be honest, the pronunciation of JO1 is as clear as mud. It’s not Joy, Jo-one or Jo-Ichi—it’s J-O-One! Having debuted in the first year of Reiwa, this group’s name reflects their Japanese origins and the year of their debut. And just like their group greeting, “Go To the Top”, their debut single shot to No.1 on Billboard Japan Hot 100. 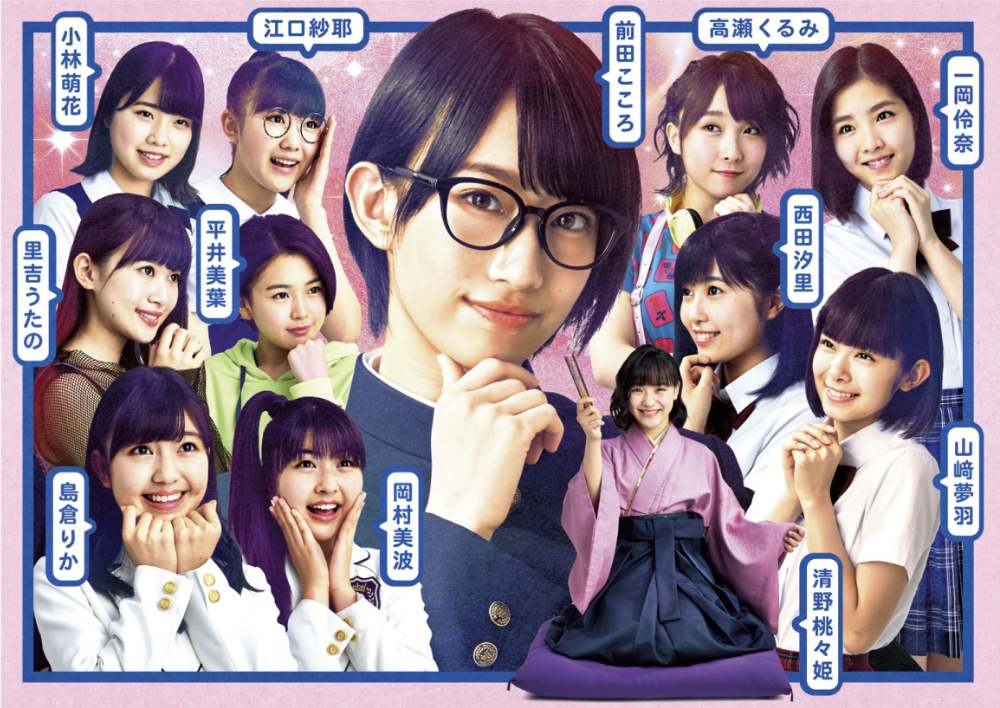 This begs the question, why so many o’s? Did someone fall asleep on the keyboard? Surprisingly, (or perhaps unsurprisingly, you did read the name of the article, right?) it’s all intentional. The multiple o’s symbolise the group’s infinite charms and growth—but we like the keyboard theory better. 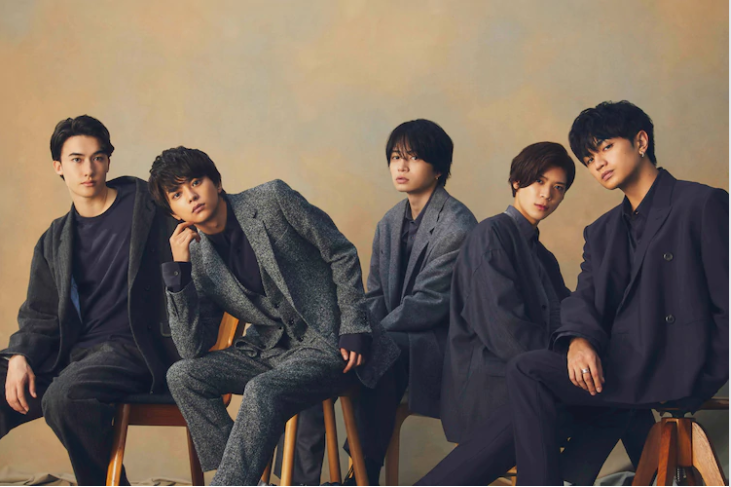 Comfort zone? Twilight zone? Nope! We’re in the Sexy Zone! The boy band debuted in 2011 with Johnny & Associates, the entertainment company behind Arashi, Hey! Say! JUMP!, and SMAP. Each member represents a different kind of sexy and the group is an ode to Michael Jackson’s sexiness… interesting. 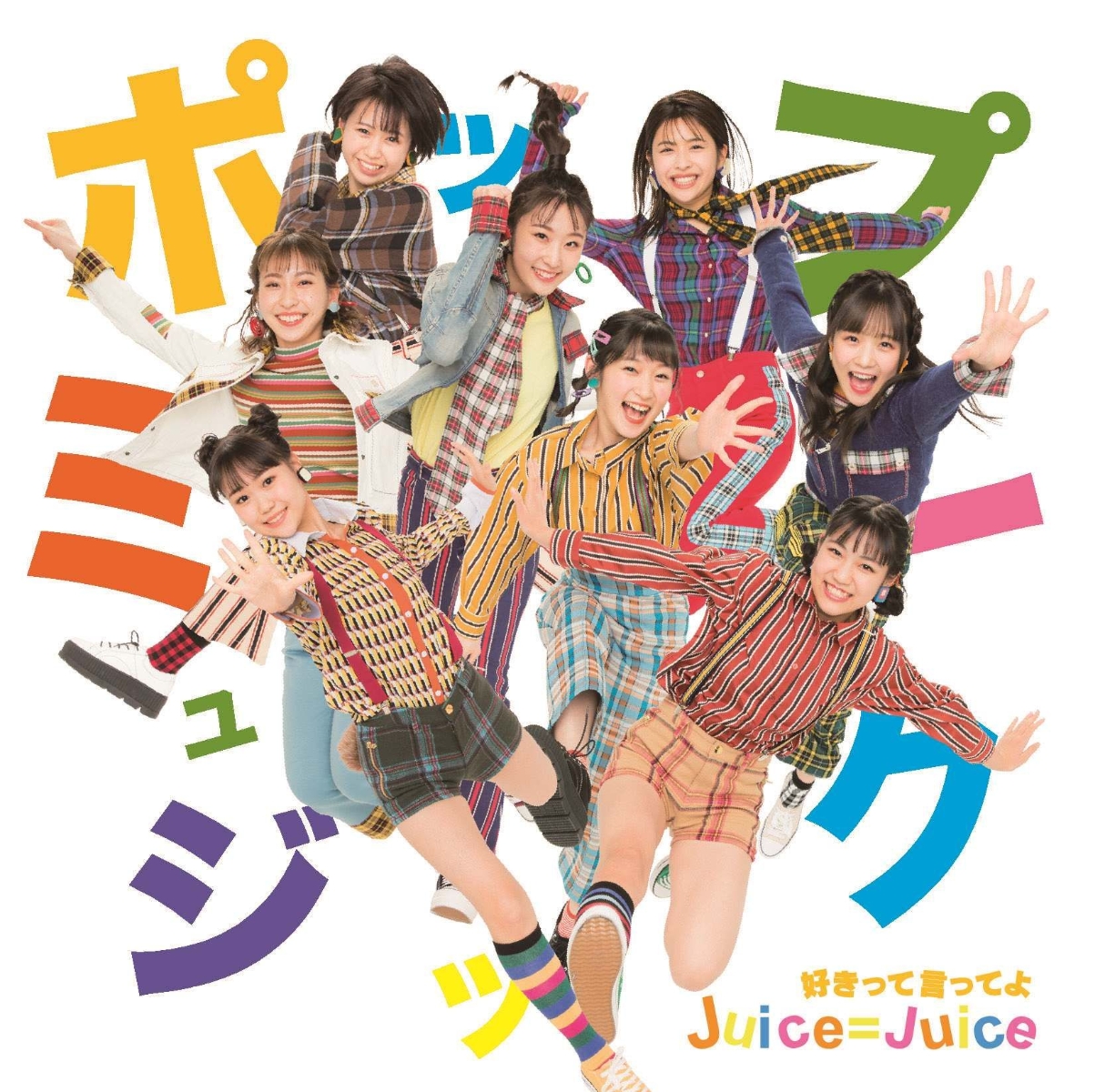 No need to bring out your calculators, we’ve all passed basic maths. So, juice must equal juice, right? The name was thought up by renowned Japanese singer Tsunku in hopes that Juice=Juice would be a fresh, vibrant, youthful group with loads of charisma. 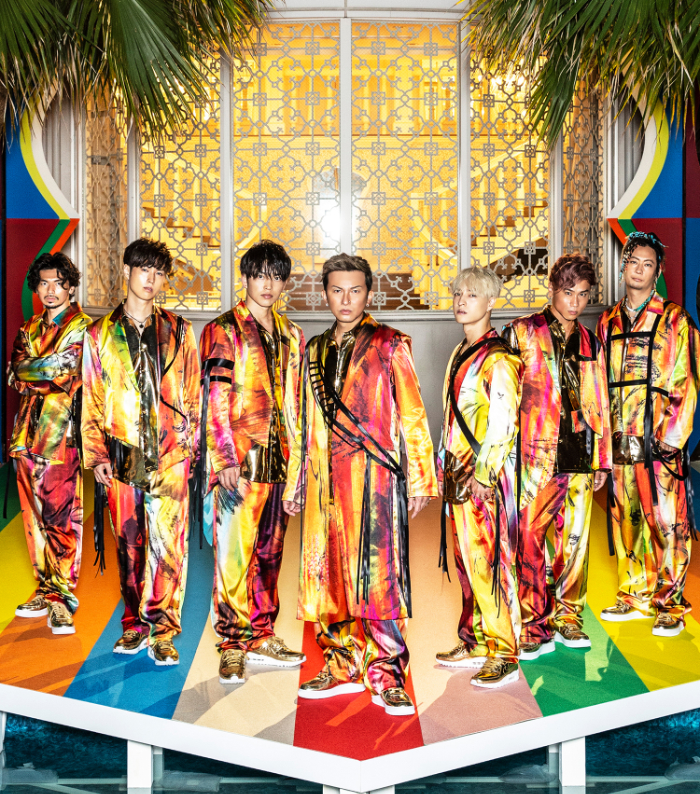 In 2018, Da Pump went viral with their hit song: U.S.A. The boy group has since become famous for their energetic dance routines and exceptional singing ability. Perhaps their name is meant to represent the group’s lively aura in the spotlight and their ability to give fans a much needed “pump” of energy.

CHERRSEE reads like a drunk person’s pronunciation of “cherry seeds”. Despite the unusual way of saying the name, the meaning is rather beautiful. Cherry seeds become cherry blossoms and cherry blossoms are known for being a big crowd-pleaser in Japan. Does that mean their concerts are actually hanami? 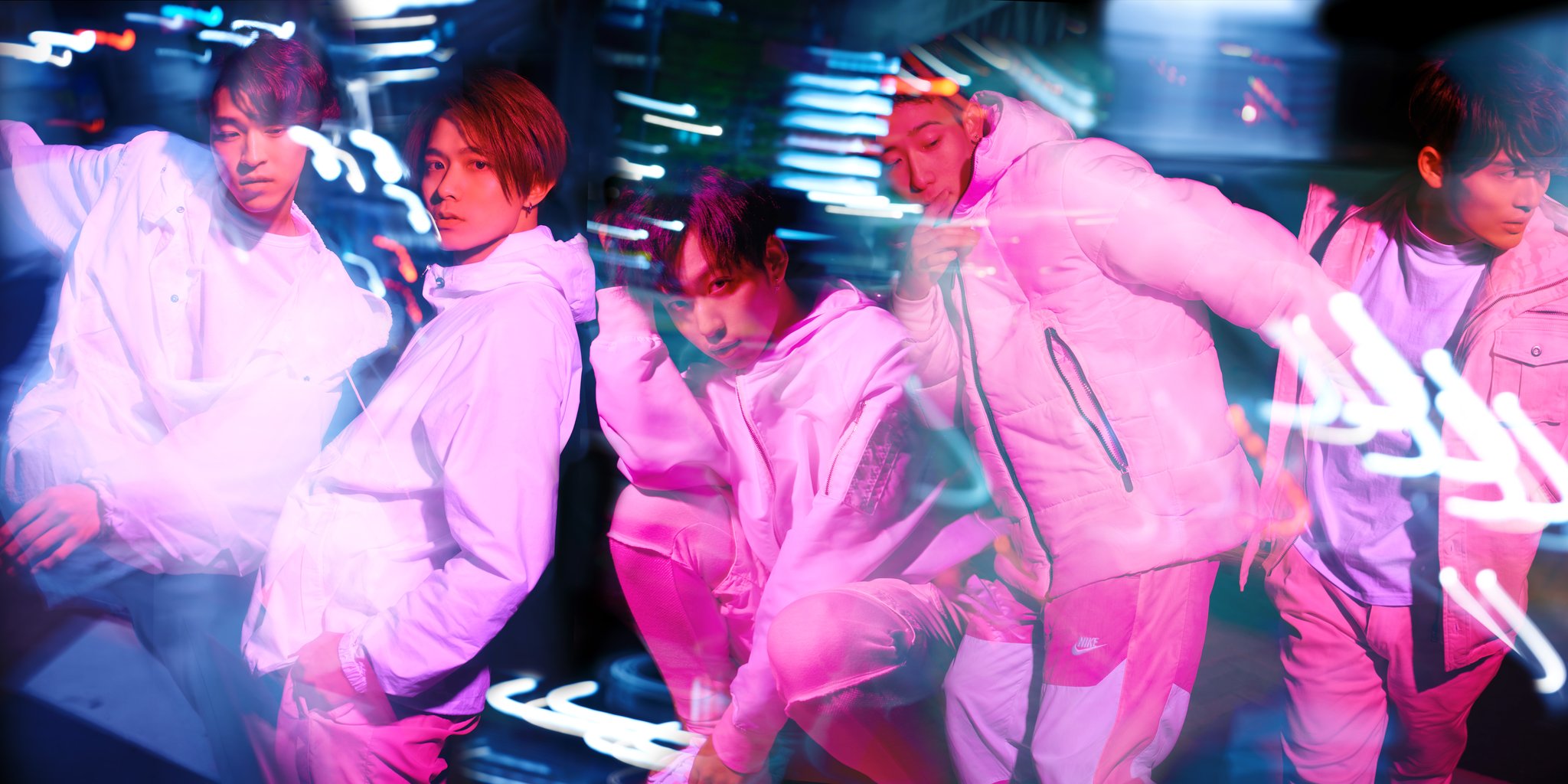 WARPs is sure to throw everyone for a loop—what exactly does WARPs stand for? Well, it’s an acronym for “Wave Assemble Radical People-syndicate”. The name is meant to tell fans about the boys’ unlimited creativity when it comes to singing and dancing—but it actually sounds like a new Marvel superhero movie. WARP assemble! 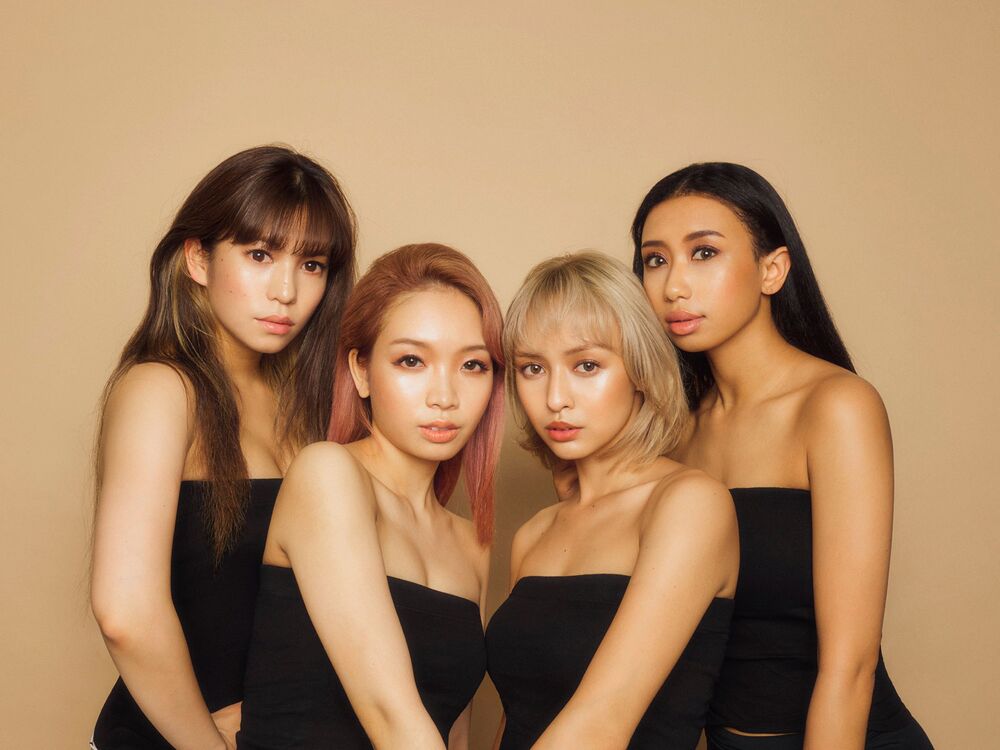 With their pear-fect dance skills and cherry sweet voices, BananaLemon are one in a melon—pun intended! The name of this four member girl group says “We may be sweet and cute like a banana, but we’re also sour and cool like a lemon”. As Gwen Stefani once said, this group is B-A-N-A-N-A-S!

Are there any more wacky and weird J-Pop group names that weren’t included on this list? Sound off in the comments below and let us know which J-Pop groups you think deserve some attention!